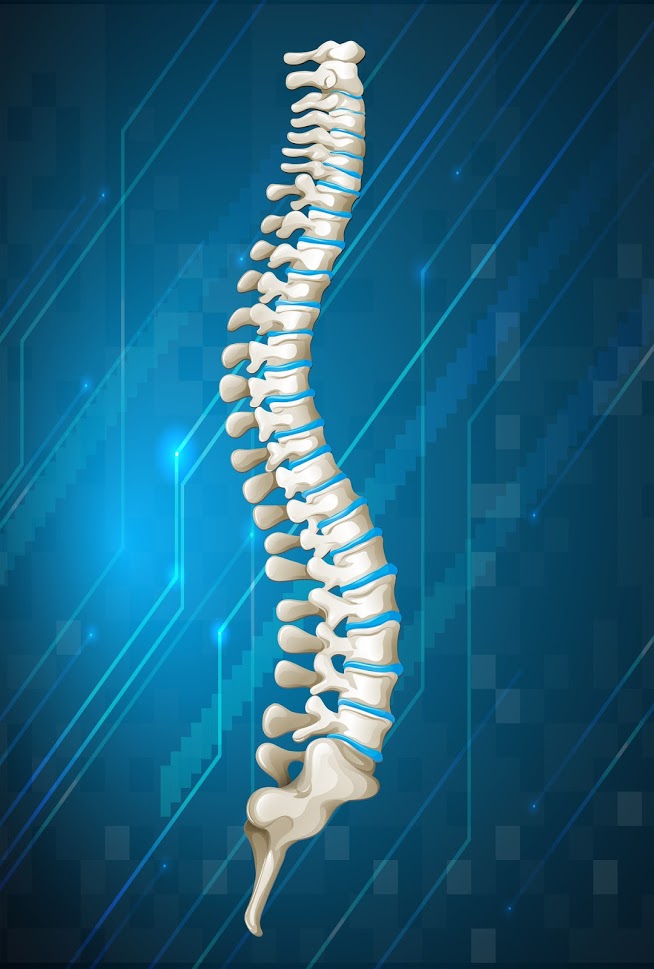 Several million people in the U.S. struggle with some sort of abnormal spinal curvature. Many of these individuals have a condition known as kyphosis. Kyphosis can plague both children and adults for a variety of reasons, potentially leading to visible deformity as well as causing pain and other symptoms.

If kyphosis has affected you or someone you love, benefit from learning some basic facts about this condition. Take a look at the answers to these frequently asked questions about kyphosis.

1. How Do Doctors Define Kyphosis?

A front-to-back upper spinal curvature of 50 degrees or more constitutes kyphosis. Doctors may use this term interchangeably with the condition's more precise medical name, hyperkyphosis. Mild kyphosis may not create noticeable changes in appearance. However, more severe cases can cause an obvious rounding or hump.

2. Why Do Children Get Kyphosis?

Kyphosis can affect children from birth (due to errors in fetal spinal formation). More commonly, kyphosis makes its first appearance during adolescence, in association with the accelerated bone growth and other physical changes that occur during this period.

In some children, poor posture causes a kind of kyphosis that does not develop into a full-scale progressive disorder. However, a structural abnormality called Scheuermann's kyphosis can produce ever-worsening spinal curvature that does not respond to the sufferer's attempts to assume a straighter posture.

3. Why Does Kyphosis Occur in Adults?

Adults can develop postural kyphosis just as children can. Habitual slumping, poor muscle development, and non-ergonomic work positions can all contribute to this reversible problem.

4. How Do Spinal Specialists Diagnose Kyphosis?

Spinal specialists can diagnose many cases of kyphosis through simple observation and a few key tests. For instance, your doctor may ask you to bend forward in a posture that can reveal the characteristic hump of kyphosis, an evaluation known as the Adam's forward bend test.

X-rays can confirm a suspected case of kyphosis or reveal mild kyphosis that might not prove detectable through outward observation. These images allow doctors to measure the exact degree of upper spinal curvature. Pulmonary tests can determine whether the postural changes have restricted your breathing.

The treatment you receive for your kyphosis will depend in part on the condition's underlying cause. For example, if poor bone density has led to your degenerative kyphosis, you may need to take osteoporosis medication. A child with Scheuermann's disease may benefit from a back brace that reduces the curvature's progression.

Physical therapy may help you cope with kyphosis. Exercises can build up the strength in the muscles that support your back and trunk. Stretches and similar exercises can increase pain-free range of motion. Examples include head retraction, mirror image, life extension, and Superman exercises.

Over-the-counter pain relievers such as non-steroidal anti-inflammatory drugs can temporarily ease aches and pains that kyphosis causes. If these don't provide sufficient relief, you may need prescription painkillers.

If conservative care fails to control severe pain or keep advanced kyphosis from getting worse, you may want to consider surgery. The most common surgical treatment for kyphosis involves fusing two or more vertebrae to eliminate any possibility of motion at the vertebral joints.

Sonoran Spine has the specialists, tools, and techniques to help kyphosis sufferers assume better control over the condition. Contact our office today to learn more about kyphosis and set up a consultation.

Clinical research studies are fundamental to our mission.